An incredible culinary experience at 2,275 meters of altitude:
at each appointment the 3-Michelin-star chef Norbert Niederkofler will meet an internationally renowned chef to create together a menu of 7 courses in the spirit of respecting the rhythms of nature, territoriality, sharing and positive contamination of Cook the Mountain.

Born in 1977 in Ilanz, canton of the Grisons, he is the Executive Chef of Schloss Schauenstein**** in Fürstenau, nestled in the idyllic Swiss landscape. In 2005, the Gault Millau guide awarded him with the "Discovery of the Year” prize, which was followed by other important international awards, such as "Rising Star of the Year 2007" and "Chef of the Year" in 2008. With three Michelin stars and 19 Gault Millau points, his restaurant was listed among the best 50 in the world in 2016. According to his cooking philosophy, the fundament of each dish are fresh vegetables, grown by the chef in his own garden and offered to the castle's guests in utter respect for the seasonality of each product. 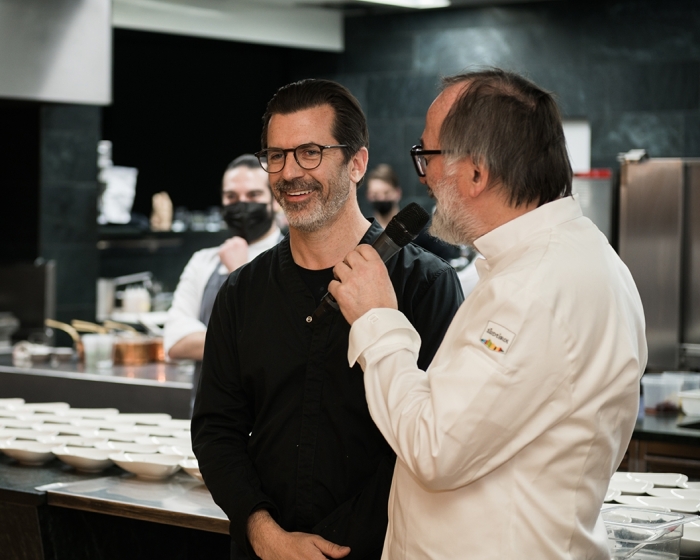 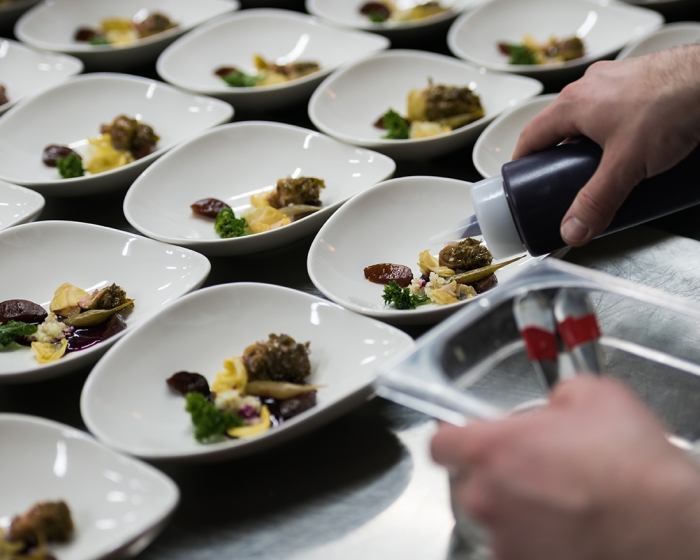 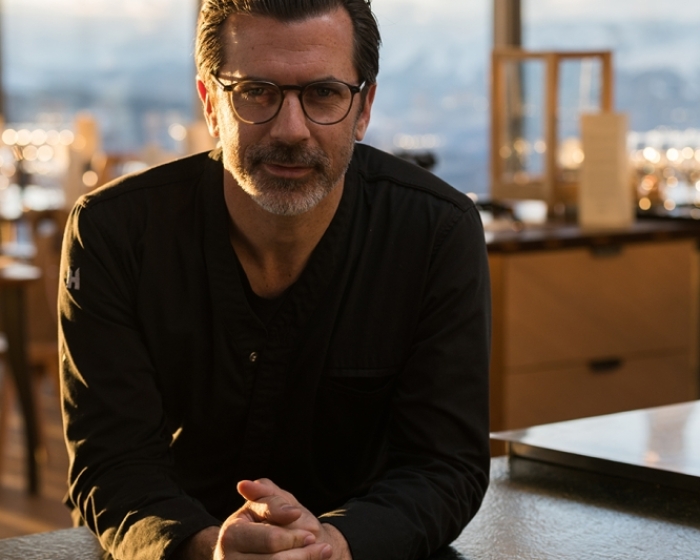 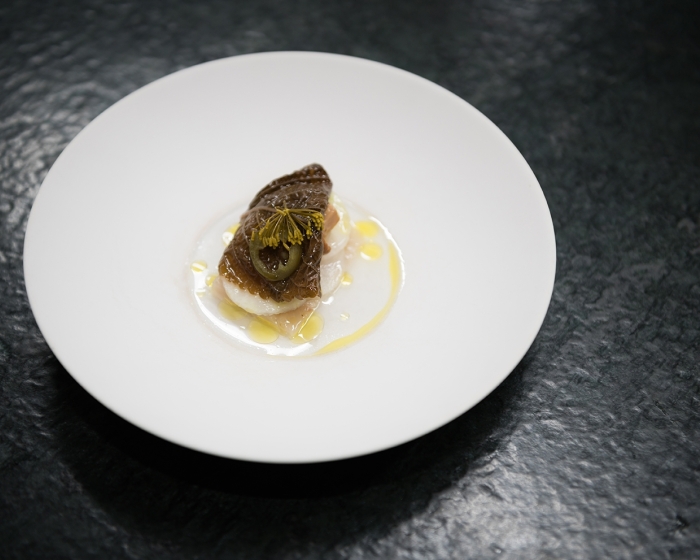 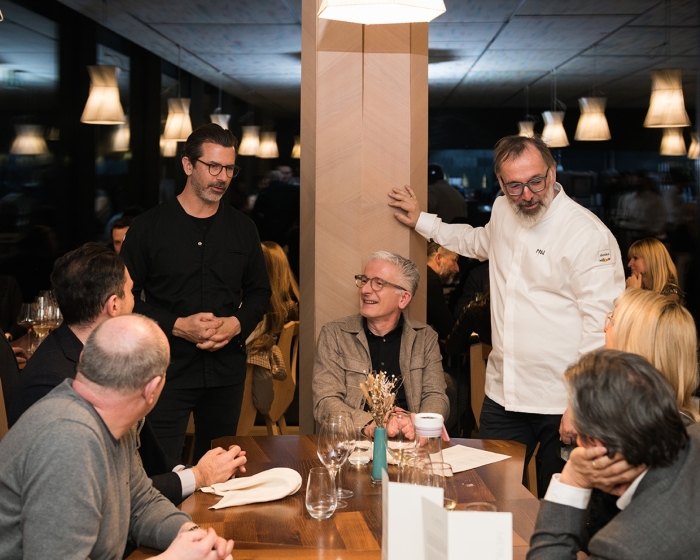 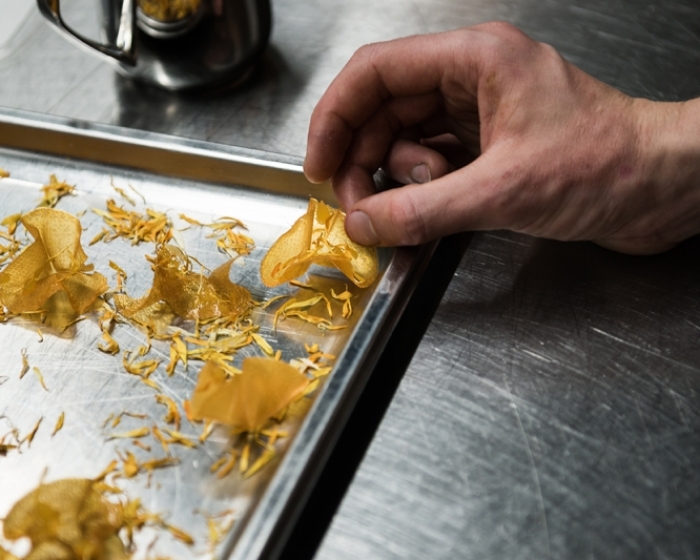 Live your experience of mountain cuisine

Book a table Gift Card
This site uses technical and analytical Cookies of third parties. You can view the Privacy-Policy to se details how cookies are used. If you continue with the navigation, default settings related to cookies are being used. Cookie-Policy
Reject Cookies Accept Cookies

Do you want to stay up-to-date about the latest news?